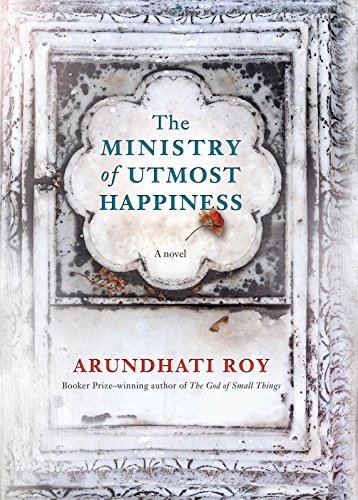 Training as an Economist has stifled my writing, Hoping that blogging will release my creative writing spirits!! This blog is dedicated to the loving memory of my father C.I.Unni, who would have loved these random outpourings! Credit for the title of the blog goes to my daughter!! View all posts by Jeemol